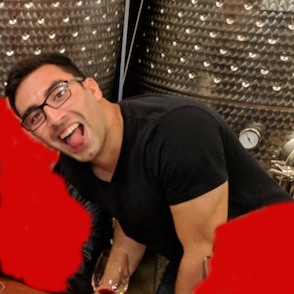 I’m a software engineer at Google, specialized in iOS app development using Objective-C and Swift. I have some experience with other platforms and languages, but I’ve done iOS almost exclusively in all my jobs.

TODO: How I got into computer science.

I studied Computer Science at CETYS Universidad (Tijuana campus) from 2008 to 2012.

I went to high school to “la Lázaro” (Preparatoria Federal Lázaro Cárdenas) from 2005 to 2008, taking the “Informatics” specialty.

I was born December 15, 1989 in in San Diego, CA, but raised in Tijuana, Mexico. I also have Mexican citizenship via my parents. I can speak Spanish (first language) and English, and hope to learn Mandarin some day to be able to speak with over 20% of the world in their native language 😁.

Outside of working, parenting, and doing chores, my interests include: